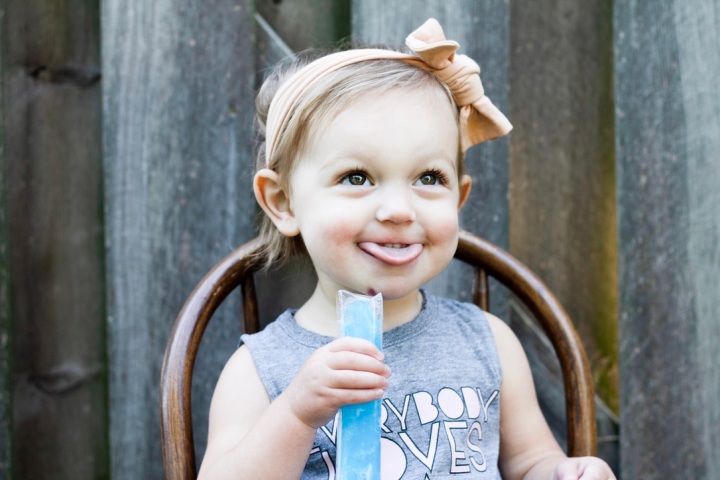 Oh boy…oh boy…oh boy! Things are going to even out gender-wise in our household come November. Jordan & I could not be more excited to be welcoming a little BABY BOY (hence the blue popsicle…which was actually really hard to find) & Quincy…well she could really care less at this point. 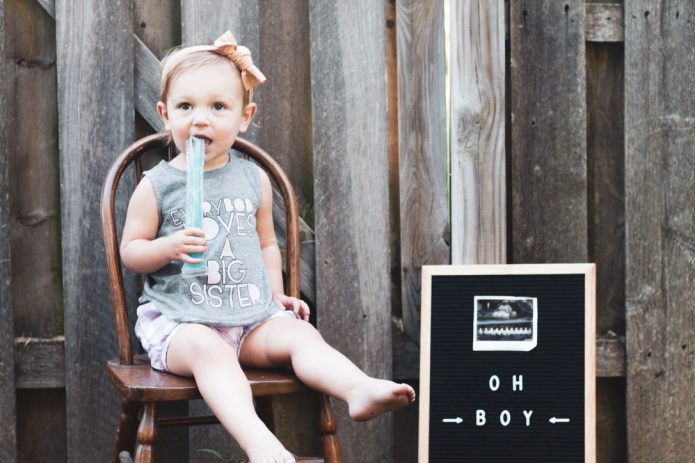 I’ll never forget how Jordan was in denial when we found out that Quincy was a girl. We were in the doctor’s office & we were told (in much more colorful words) that our first baby was going to be a girl! I was beyond thrilled & Jordan immediately went white as a ghost. As soon as our doctor left the room, Jordan was adamant about waiting to tell our family in case our doctor was wrong.

My oh my how things have changed…that little girl that he was so nervous & afraid to have is SERIOUSLY OBSESSED with him! Everything is dad-yee (how she says daddy) this & dad-yee that…I swear he’s the first thing she asks for when she wakes up in the morning. It’s so adorable it just about breaks my heart. 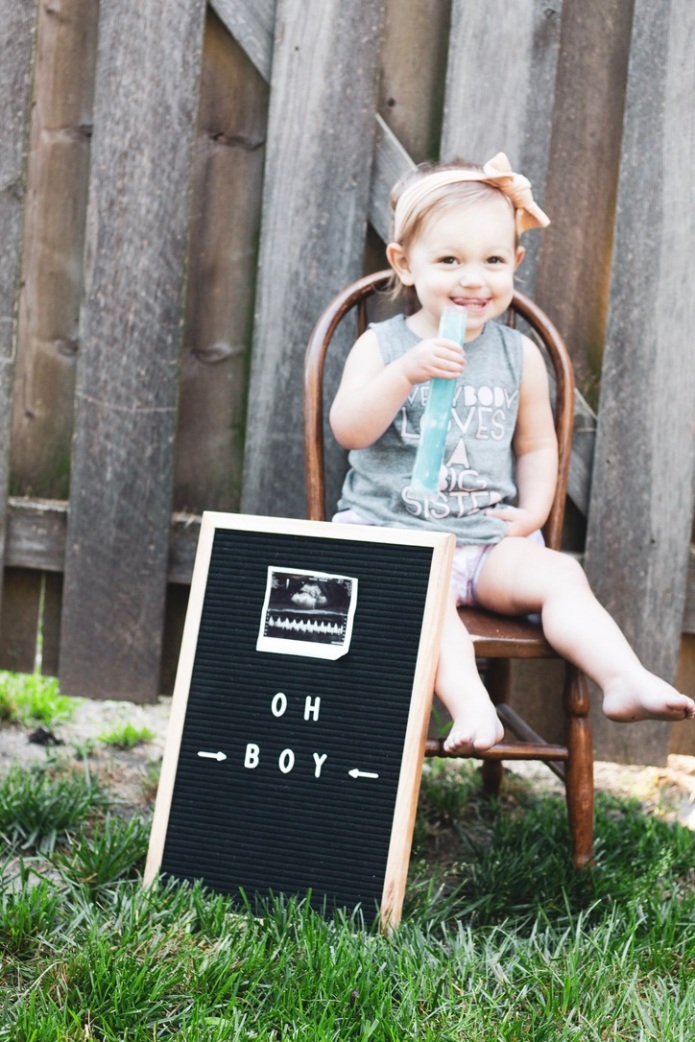 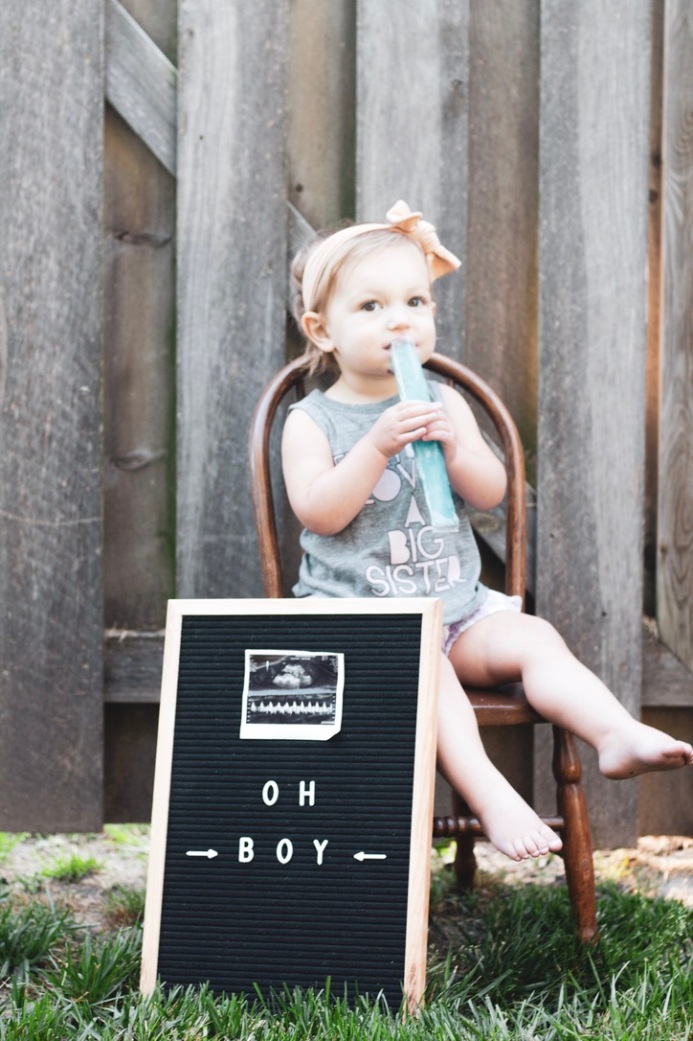 This time around, finding out the gender was just as memorable! It was my 16-week appointment & while doctors don’t typically do ultrasounds at this specific appointment, I begged my doctor & he caved. About 7 minutes into the ultrasound, the doctor was really struggling to get a clear picture of…well anything really & I had come to terms that we wouldn’t be finding out the gender that day & we’d have to wait for our 20-week appointment.

He continued to poke & prod my belly to coax the baby into moving its legs and all of a sudden I shouted, “I THINK I SEE SOMETHING!” 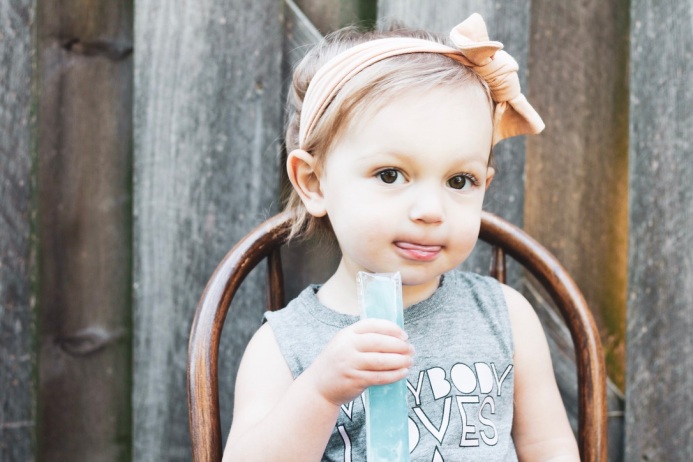 To which the doctor responded, “I think I do too…but hang on!” and then BAM….he yells, “PEDRO! You guys are having a boy!” I immediately looked over at Jordan & his face was just beaming…that image will be burned in my brain forever. There are only a handful of times when I would describe Jordan as giddy & this moment definitely makes the top of the list.

It still feels really surreal…not just that it’s a boy, but that we’re having a second baby in general. Bringing a child into this world is serious business & even though it hasn’t been a full two years since Quincy was born, I know there’s so much of that newborn stage that I’m forgetting, that I quite possibly blocked from my memory. All the hormones, the sleepless nights & the constant second-guessing, the newborn stage is so. freaking. hard.

But then I look over at my Quincy Bear & she’s the best thing I’ve ever done & I immediately know that every hard moment, every struggle, every tear & breakdown was worth it. Because I have her. Because she’s my sweet best little friend. Because she’s my daughter & I’m her mama.

While I’m nervous & I’ll admit…terrified, to do the whole sha-bang again, I can’t wait to meet my son. To look him in the eyes & tell him how much I love him & how much his dad & I have prayed for him. To show him each & every day what being a part of our family looks like. It’s loud, it’s messy & sometimes stressful but it’s so full of light & love. I can’t wait to share that with him.

Thanks for stopping by, friends! 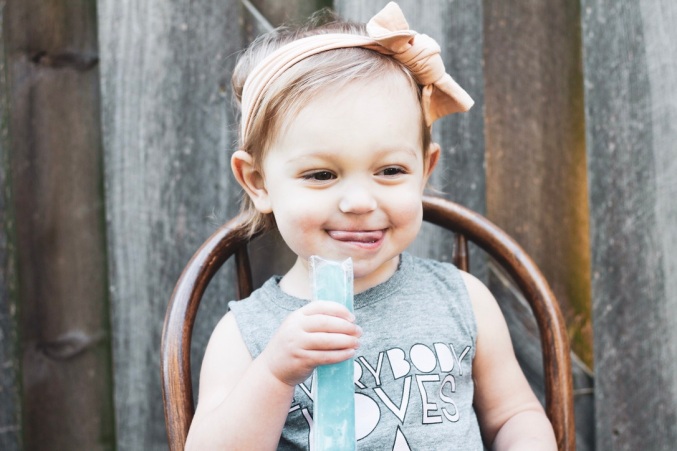 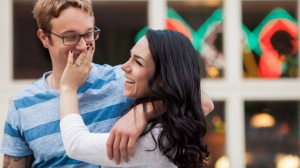 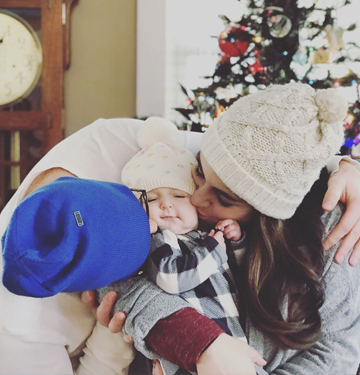 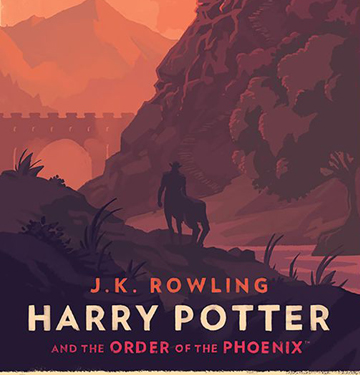 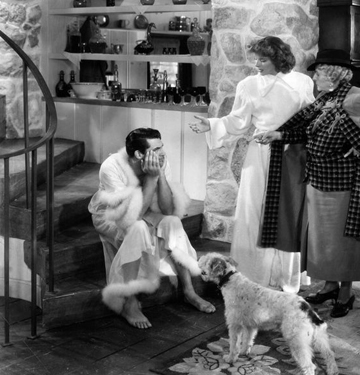